Stuart Linnell, Chair of Healthwatch Coventry, reflects on the Ockenden review and the importance of listening to families, and people.

The Ockenden report into maternity services at Shrewsbury and Telford NHS Trust revealed a shocking failure of care which the author, senior midwife Donna Ockenden, suggests may sadly apply at other locations, not just those in Shropshire. Any pregnant woman will rightly have been horrified by Donna Ockenden’s statement that “childbirth isn’t safe for women in England”.

Jeremy Hunt who, as Secretary of State for Health, commissioned the report five years ago admitted that its findings were “far worse” than anything he could have imagined. Investigations are now under way into maternity services in East Kent, Morecambe Bay and Nottingham. A shortage of around 2,000 midwives clearly contributes to the poor standards found in those areas, and NHS Trusts across the country have now been required to respond to the Ockenden demand for an “immediate, meaningful and effective response.”

For me, as Chair of Healthwatch Coventry, which is the local health and social care champion for the people of Coventry, one of the stand-out observations of the report is Ockenden’s conclusion that the Trust in Shropshire “failed to investigate, failed to learn, and failed to improve.” The current Secretary of State, Sajid Javid, told the House of Commons that there is “a need for a culture change in NHS organisations to properly listen to and hear patients and families so that action can be taken.”

Healthwatch collates your views and opinions through surveys and by seeking your answers to direct questions about aspects of health and social care. Please look out for our messages inviting your response on social media and on our website, where they are posted regularly. We regularly meet with local NHS managers and service leaders and put our findings in front of them.

Tell us about your experiences so we can help improve services

What we will not allow to happen, and what unforgivably at Shrewsbury and Telford did occur, is a wall of silence in response to what we tell them. I listened to the BBC radio programme “Woman’s Hour”, which devoted an entire edition to the maternity scandal. All the key players responded, except for the Shrewsbury and Telford NHS Trust, even though they were invited to take part.

To remain silent in the face of such stark and appalling facts is unforgivable. As the NHS undergoes a review of its structure and methods, the voice of the patient must be front and centre of what it does. Nothing could be more important than, as Sajid Javid said, than properly listening to and hearing patients and their families.

Do health and social care services know what you really think?

Share your ideas and experiences and help services hear what works, what doesn’t, and what you want from care in the future. 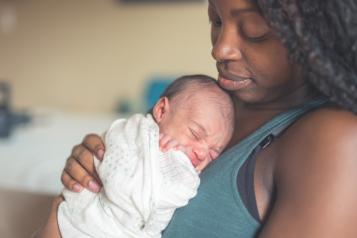 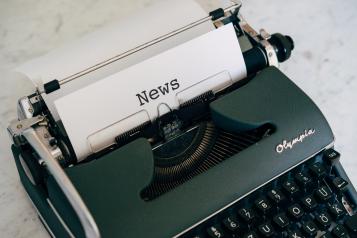 Annual review of local government complaints published
The Local Government and Social Care Ombudsman have published their Annual Review of Local Government Complaints for 2019-20. Alongside the report, there is an interactive map where you can check the performance of your local authority.
6 August 2020
News 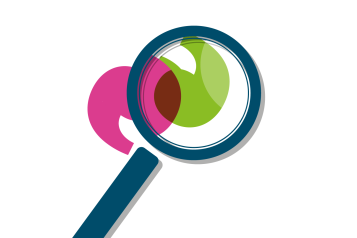 Annual report 2019-20
Read about our year, who we talked to, what they said, and what we did to work for better health and social care.
30 June 2020
Report